The Guardian have a nice feature on lidos today – I like that they concentrated on the lesser known ones rather than the famous ones – but it wasn’t the ones mentioned in the article that caught my eye. Hidden away in the comments I found out that there are moves underway to get the open air pool at Tynemouth restored. 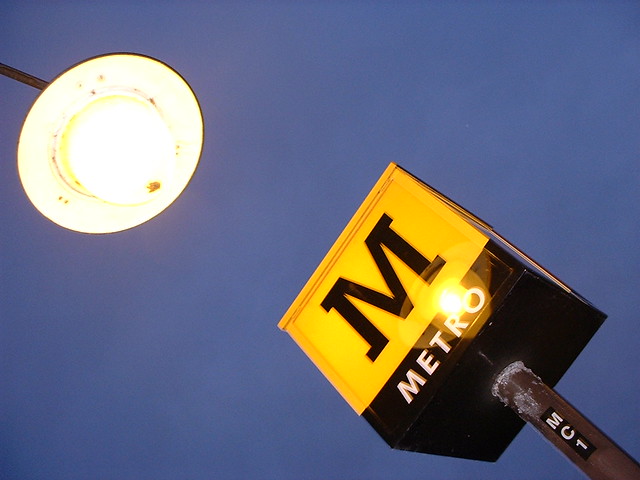 When I moved to Newcastle-upon-Tyne in 1994 I was delighted to find that the metro would take me to the seaside and Tynemouth quickly became my go-to place for any day out. Rain or shine, it’s always good to be beside the sea. I slowly gravitated towards the sea and Tynemouth ended up being the last place I lived in the area before I moved south from Tyneside again.

The derelict looking outdoor pool was always an eyesore, even though it couldn’t have been long filled in when I first knew it. Any visitors would always comment on what a pity it was that it was abandoned and I’d have to point out the signboards that claimed it was being redeveloped as a haven for marine wildlife. I’m no expert on the subject but it never seemed to show much sign of wildlife. It just looked like some hooligans came along and threw rocks at random. And though we could see why, in the absence of upkeep, it had been necessary to fill the pool in, it always seemed a pity we couldn’t stop for a picnic where the bathers used to lie.

[two_third]
In my imagination it always looked like the old LNER railway advertisements. Perhaps my imagination is an odd place, but I hope one day I can wander along from the metro station with my parasol and take a dip beside the sea.
[/two_third]

Previous A New Dawn Next Old Kent Road to Mayfair

Wayfinding: The Art and Science of How We Find and Lose Our Way by Michael Shaw Bond.

When I Hit You: Or, A Portrait of the Writer as a Young Wife by Meena Kandasamy.

T is for Trespass (Kinsey Millhone, #20) by Sue Grafton.

Blowing away the cobwebs, or maybe just blowing aw

From my corner of mid-winter to yours; wishing you

Relieved to have our ⚡️power back! The humans

About half a blanket. Made with leftover yarns (an

And then there was a sixth former!

I almost forgot to take any photos; here’s an ac

Another amble around Leeds. I should have taken a